Cardi B loves cars, but they don’t necessarily love her back. The rapper hopped in the driver seat during James Corden’s Carpool Karaoke segment on The Late Late Show, running over flags, cones and backing into a camera. He took the wheel back and the pair made their way through “Bodak Yellow,” “ASMR,” while discussing her live shows. She revealed that she recently played a bar mitzvah where the DJ didn’t have a clean version of her songs, much to the 13-year-olds’ delight. (E! News) 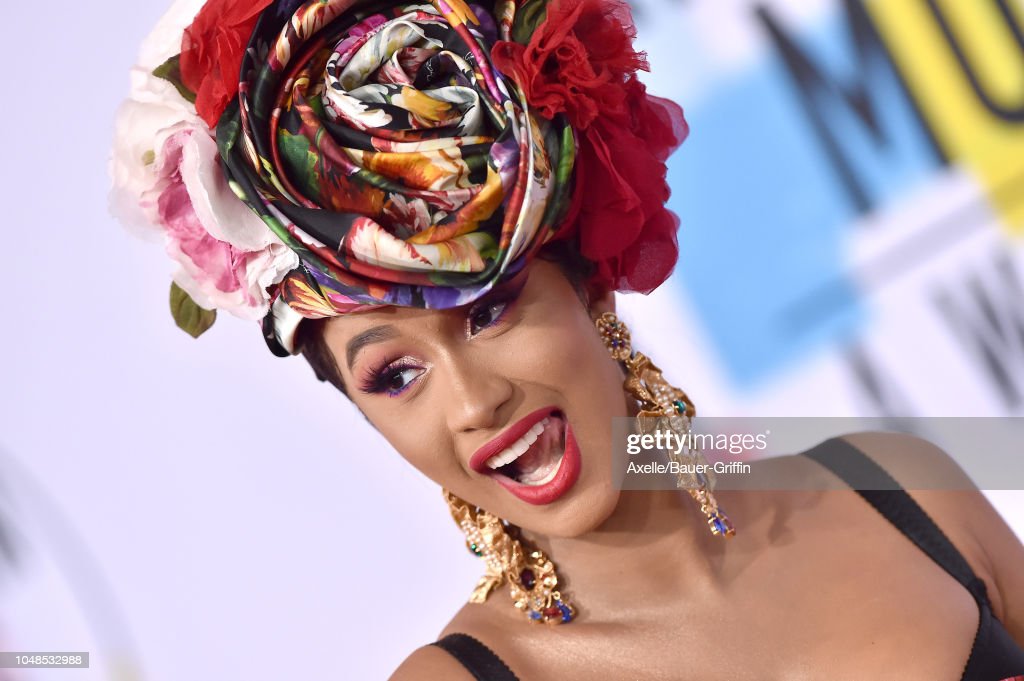 According to Complex via Pollstar, Drake and Migos’ “Aubrey and the Three Migos” tour has grossed $79 million across 43 dates, with 678,410 tickets sold. The tour has also entered the top ten list of top-grossing North American tours. 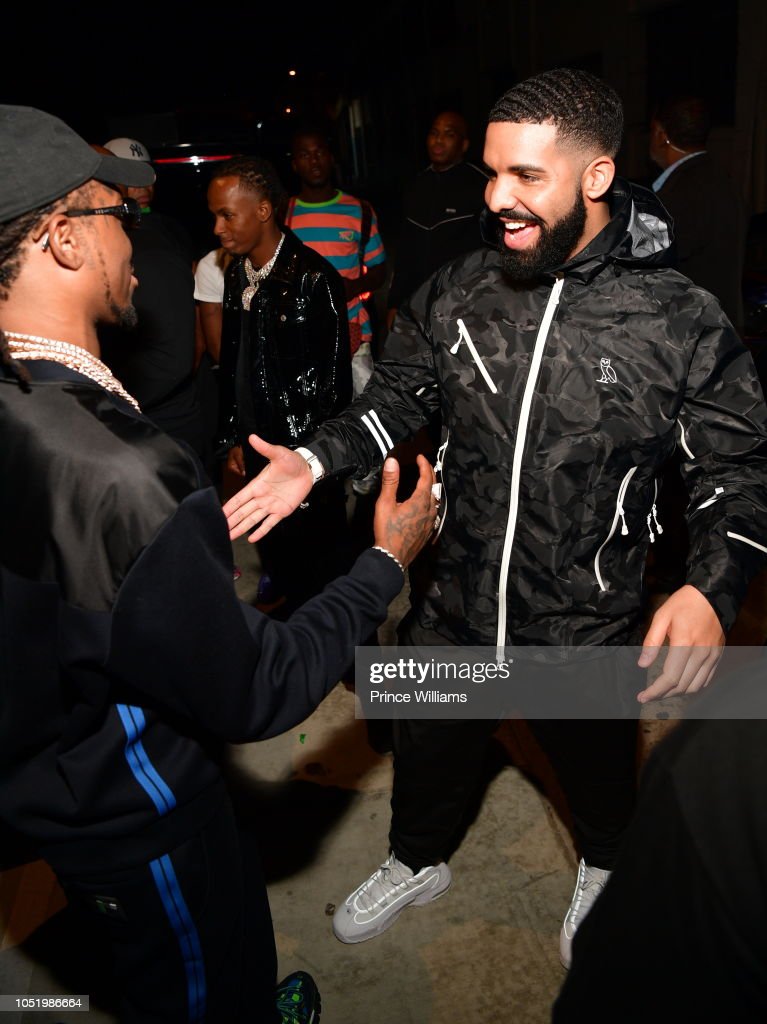 Blac Chyna’s attorney, Walter Mosley, has announced her court date against Rob Kardashian. He uploaded a photo with his client, along with a caption that said, “February 3, 2020 ... We’re going to court ... White v. Kardashian et al.”