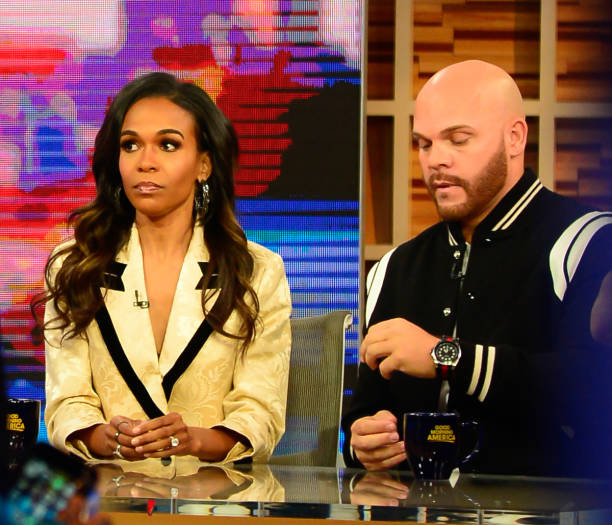 She wrote, “I still remain fearless. I guess I still remain single! Things didn’t work out. The healing that needs to take place is a must! I don’t wanna destroy another relationship. Blessings to him, his family and ministry. #FEARLESS.” She added, " "I still remain fearless! I don't know the future! Sorry to disappoint everyone. We are no longer together!!"

The two met on one of Chad's spiritual retreats in 2017. They announced their engagment back in April.

The two document their journey on their OWN reality show Chad Loves Michelle. Fans criticized their relationship after Chad bought up Michelle's mental health issues during an argument. 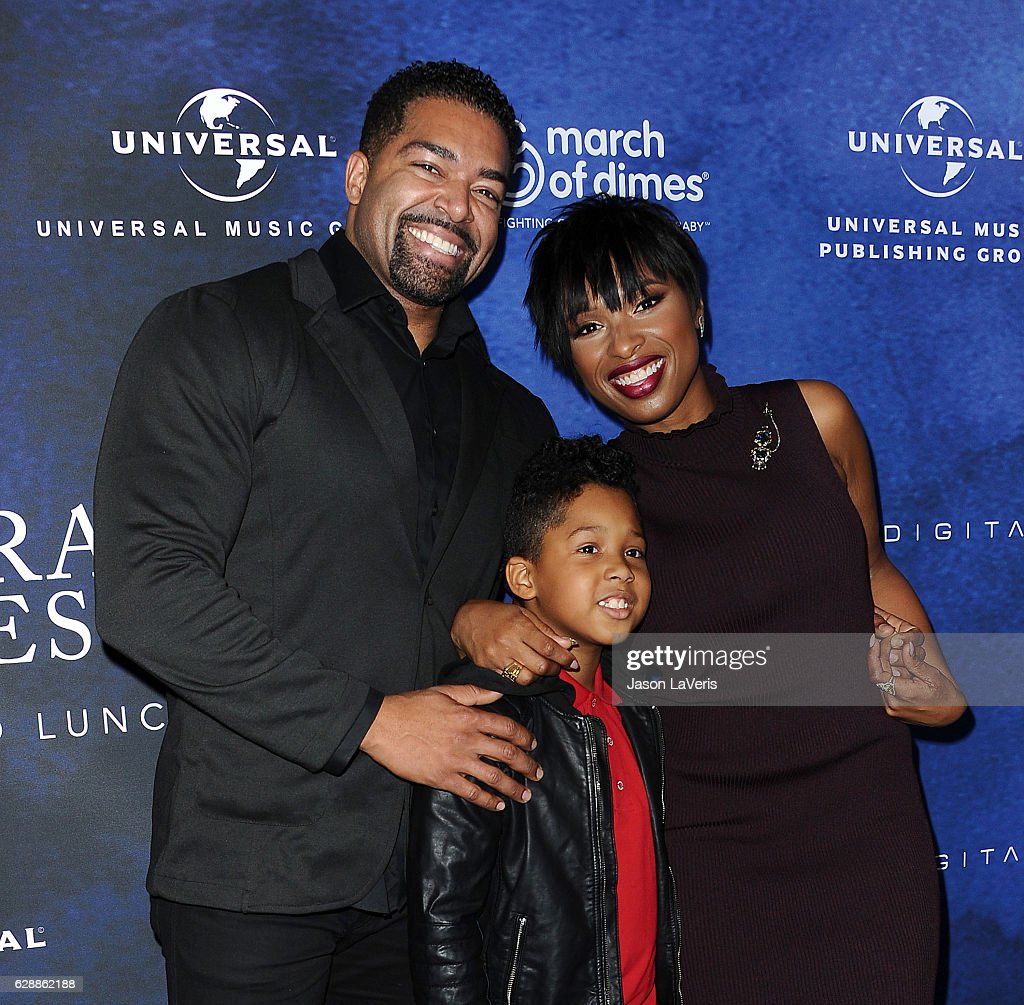 Jennifer Hudson and ex David Otunga's custody battle has turned nasty. According to The Blast, the two are set to meet in court on March 11th. The trial will last five days and the former couple will testify in court and argue their case about who deserves primary custody of their son David Otunga, Jr..

Hudson previously had an order of protection out against Otunga, but she has dropped it. She is now claiming that she fears that her ex would kidnap their son. Otunga said that Jennifer is just trying to defame him.

In response, Otunga subpoenaed Jennifer's sister Julie to request that she sit down for a deposition in the case. Meanwhile, the site also reported that Hudson and Otunga have even been fighting over where David Jr. will be dropped off on the bus. 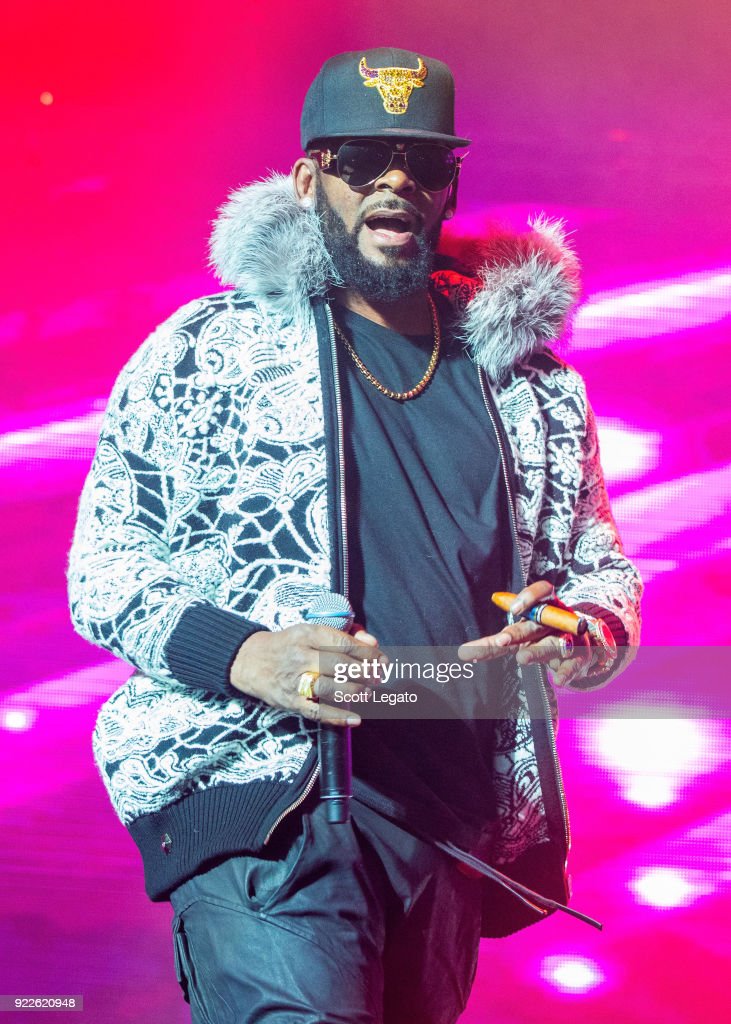 According to TMZ, cops have a person of interest in shooting threat at the NYC screening of Surviving R. Kelly. The investigation has led cops to someone in the singer's hometown. Law enforcement sources said that the person of interest is a man with Chicago's 773 area code. Cops haven't released the  name yet and it's not clear if the man has any direct connection to R. Kelly.  As previously reported, the screening went down on Tuesday night (December 4th) and twenty minutes into it, someone made a phone threat.The male caller said someone was in the audience with a gun and would open fire if the screening continued. The venue was immediately evacuated. The docuseries premieres in January on Lifetime.